A COLLABORATIVE PLATFORM FOR INDEPENDENT ARTISTS AND INSTITUTIONS TO COMBINE MUSIC, VISUAL ART AND DESIGN, EMPOWERED BY BLOCKCHAIN AND WEB3 TECHNOLOGY

Introducing Amadeux, ia collection of 1756 unique digital Mozart’s residing on the ethereum blockchain, each one has been generated from over 120 assets. The collectible will grant the holder access to the DAO's internal features, including voting on proposals,  specialised rewards such as concert tickets, backstage access at festivals, unreleased music, and social tokens to voice their opinion. 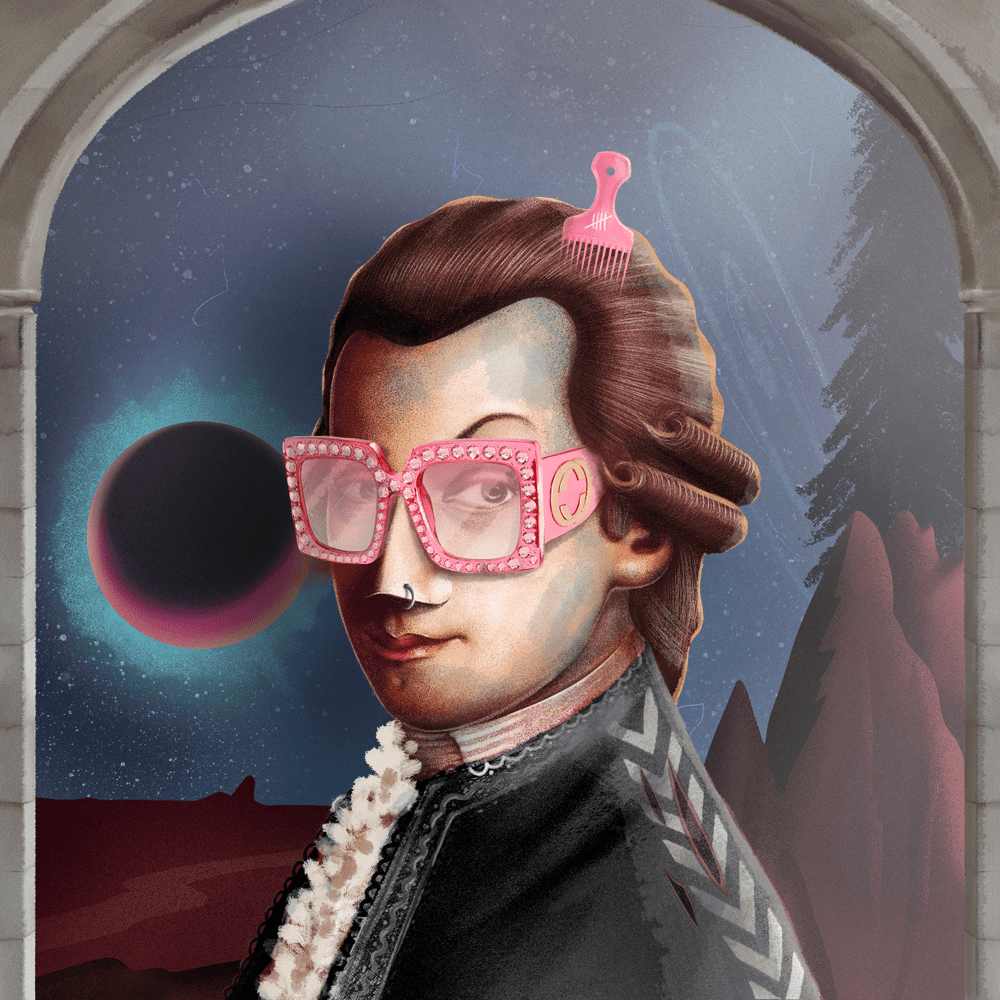 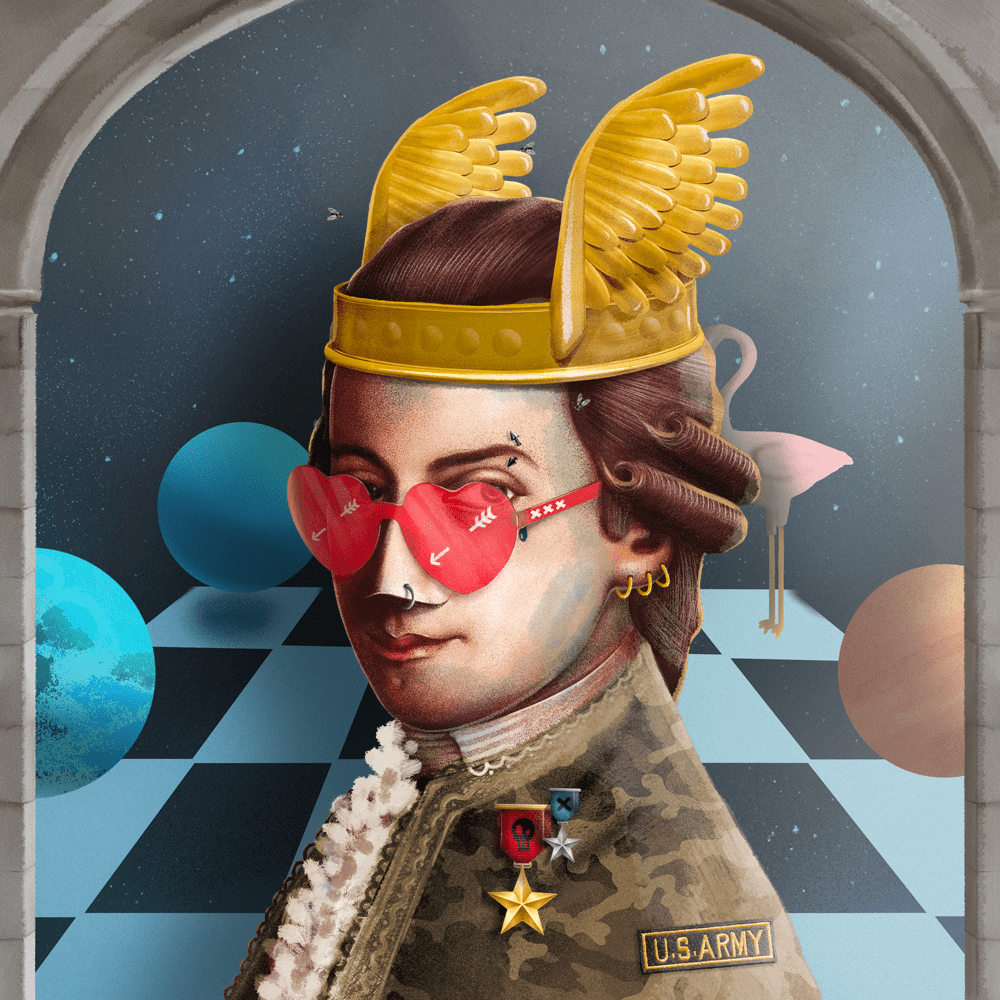 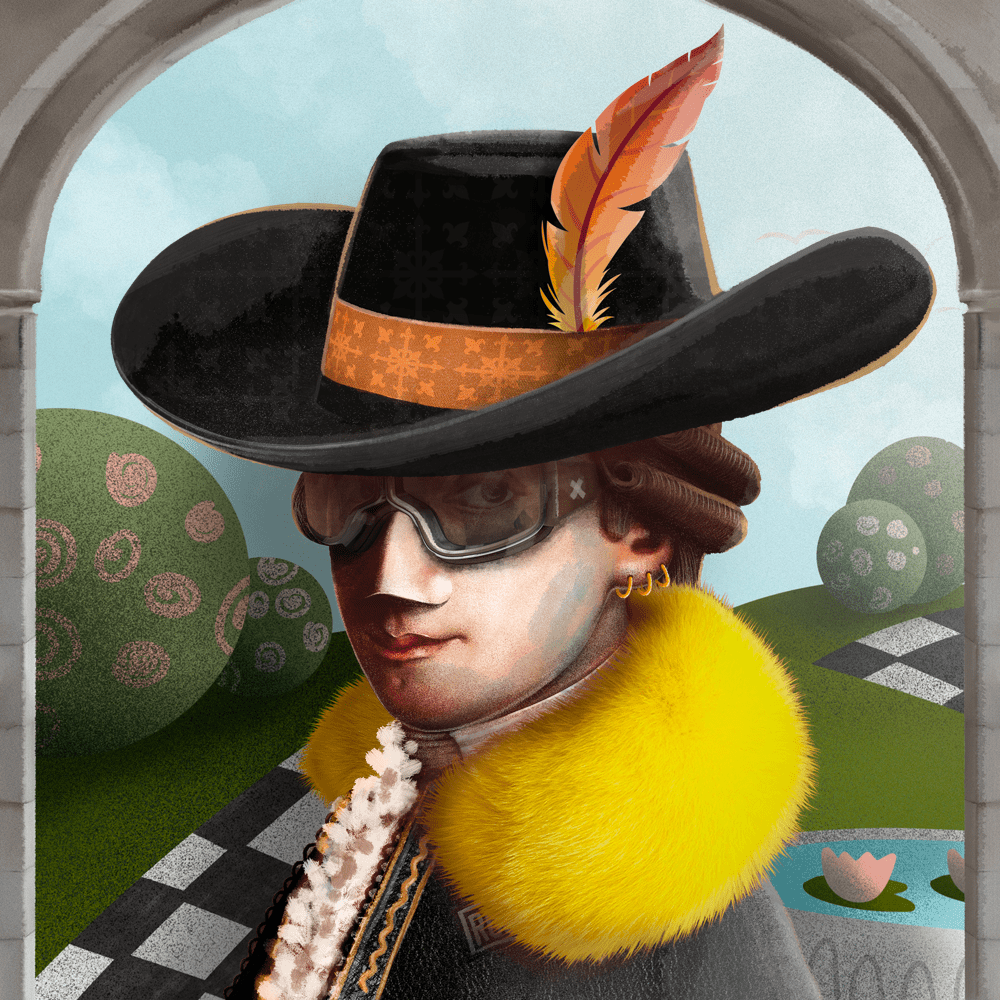 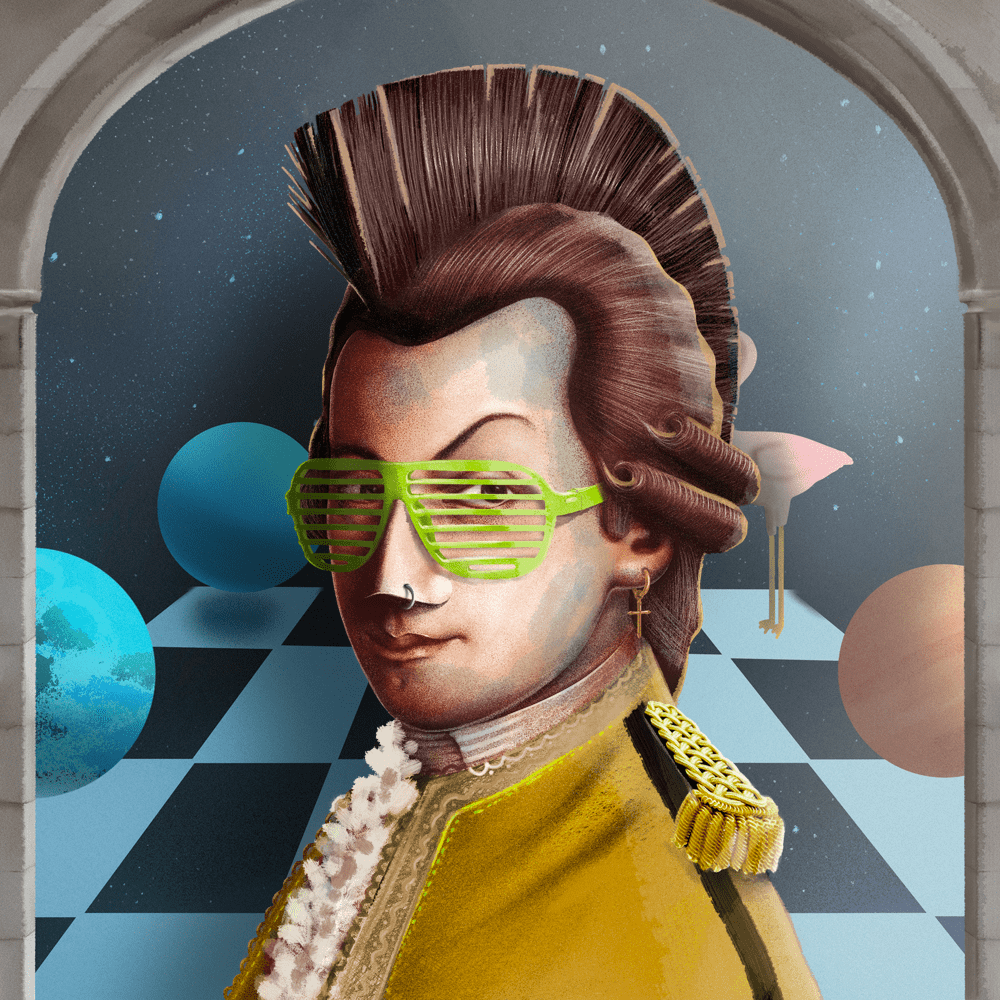 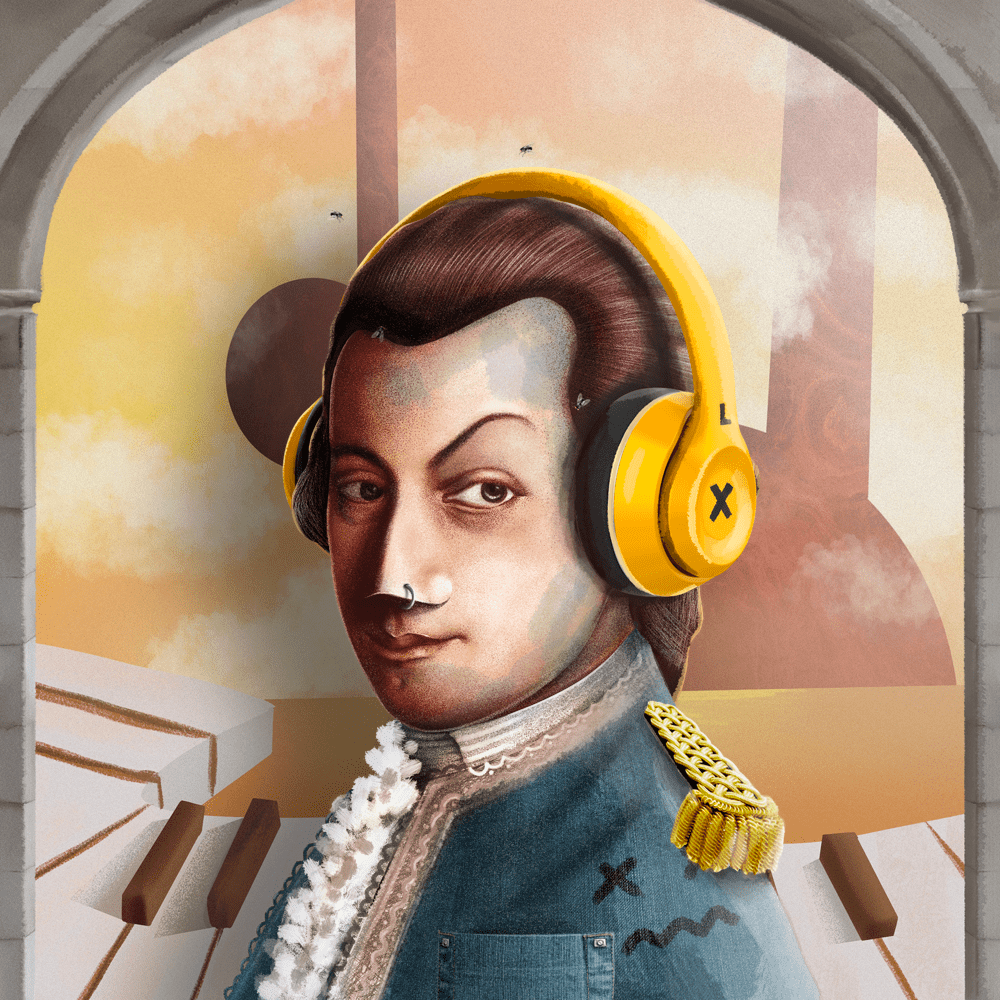 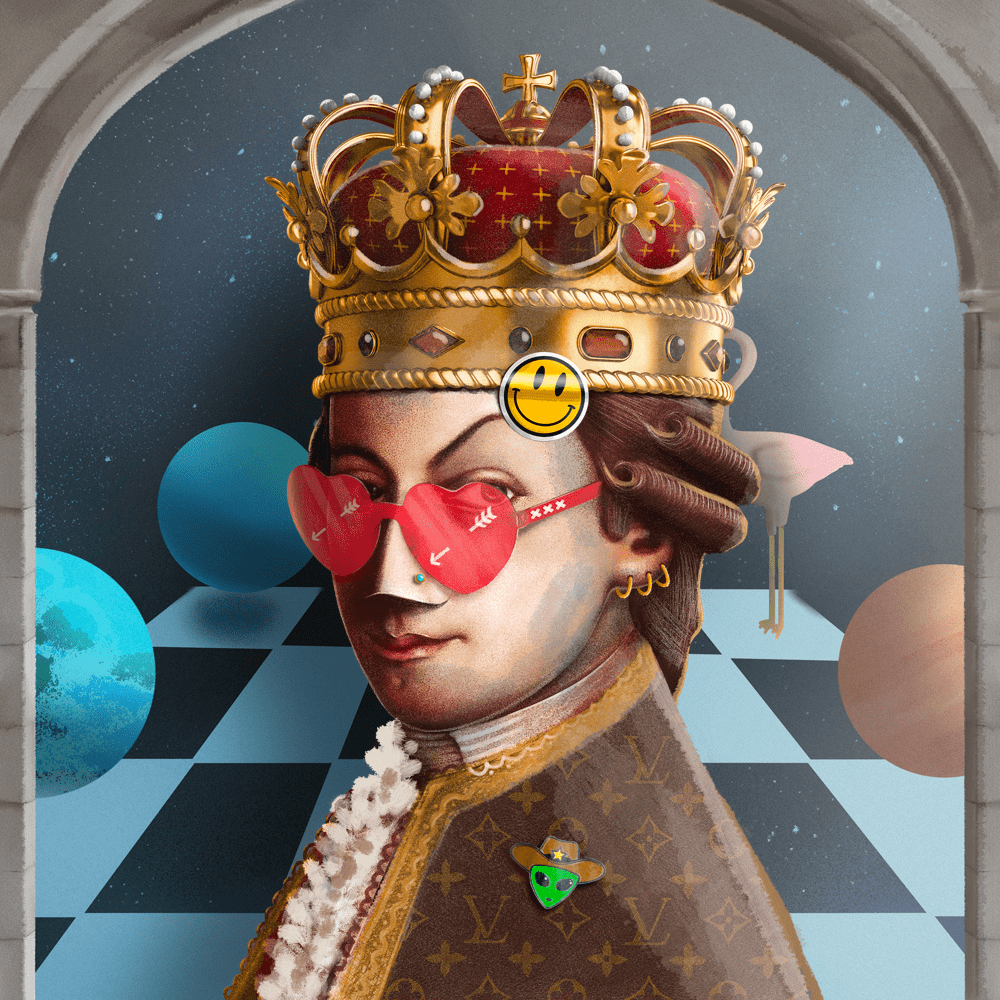 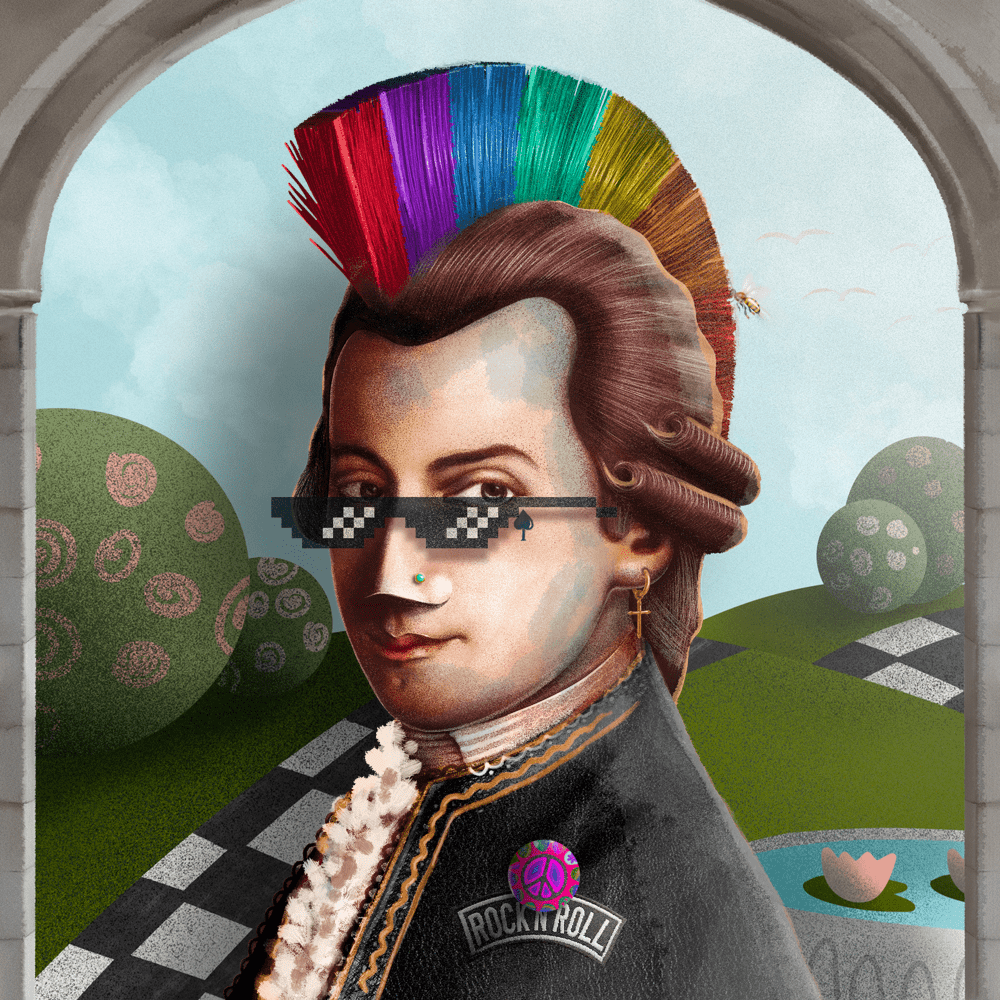 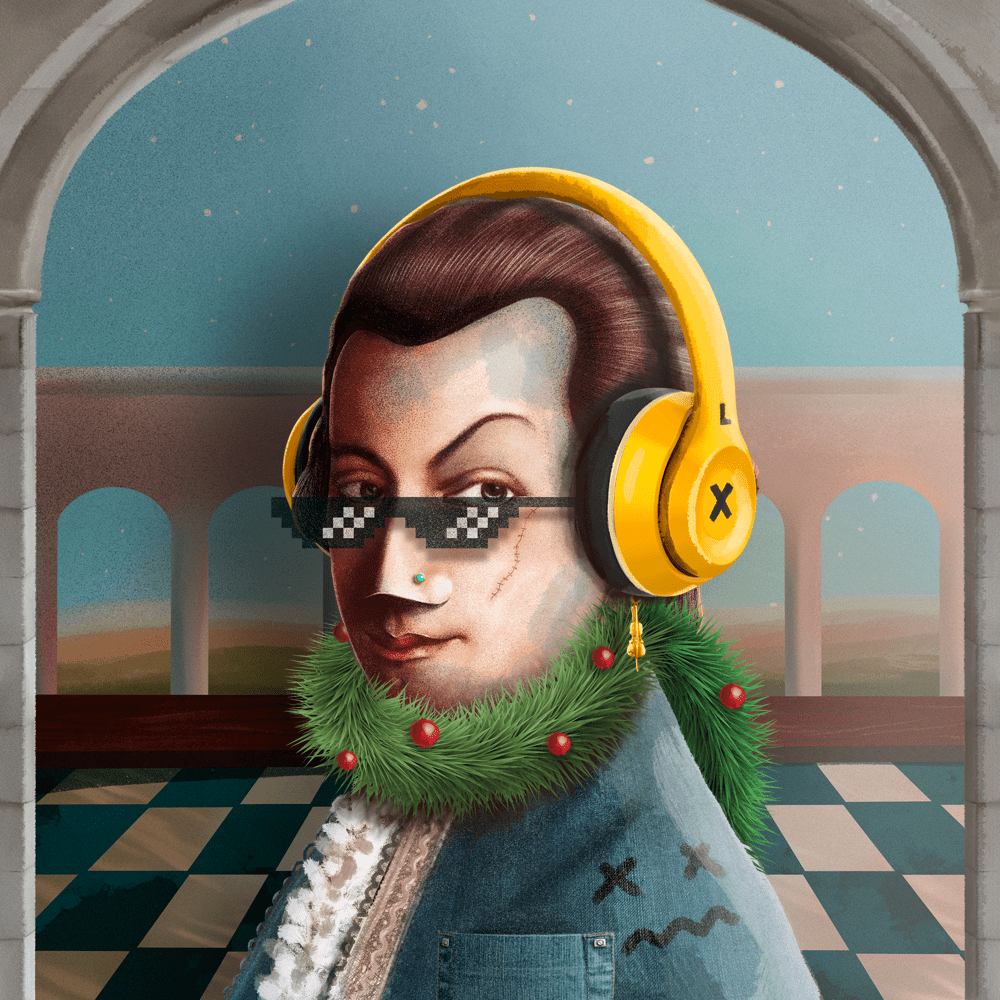 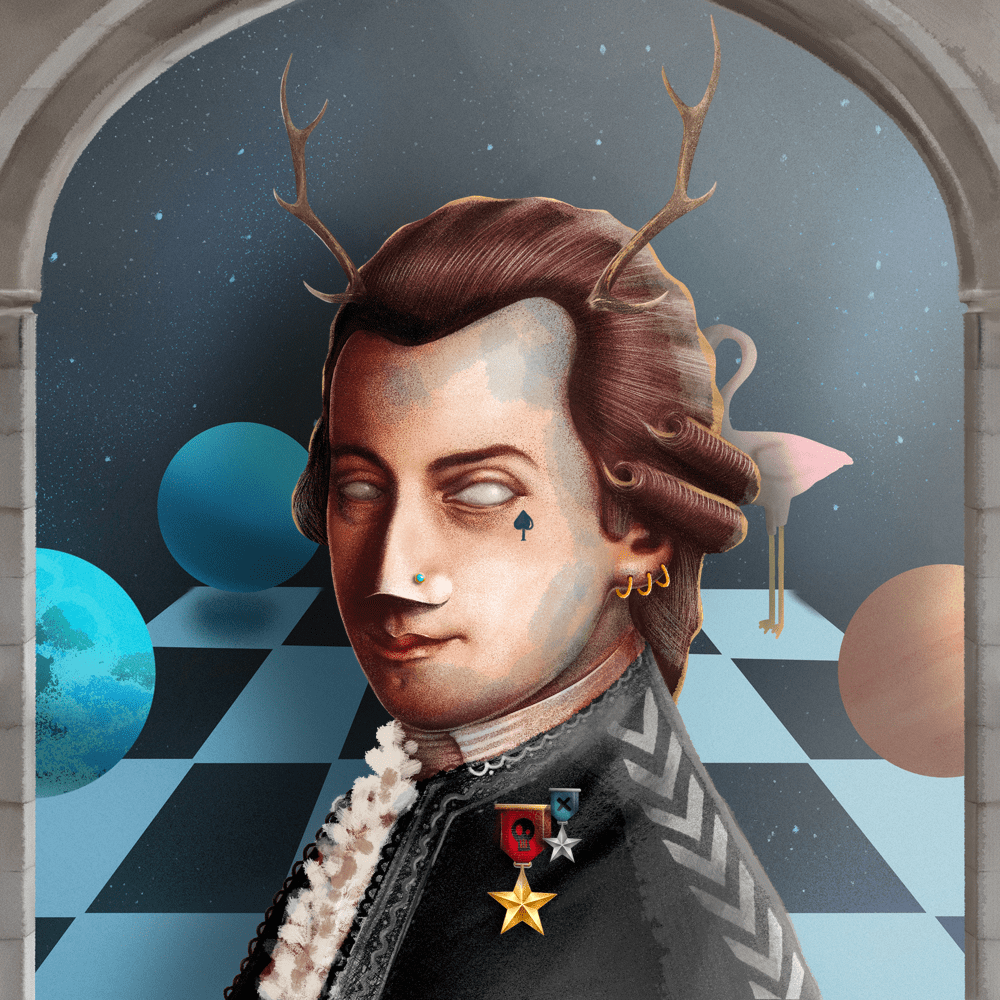 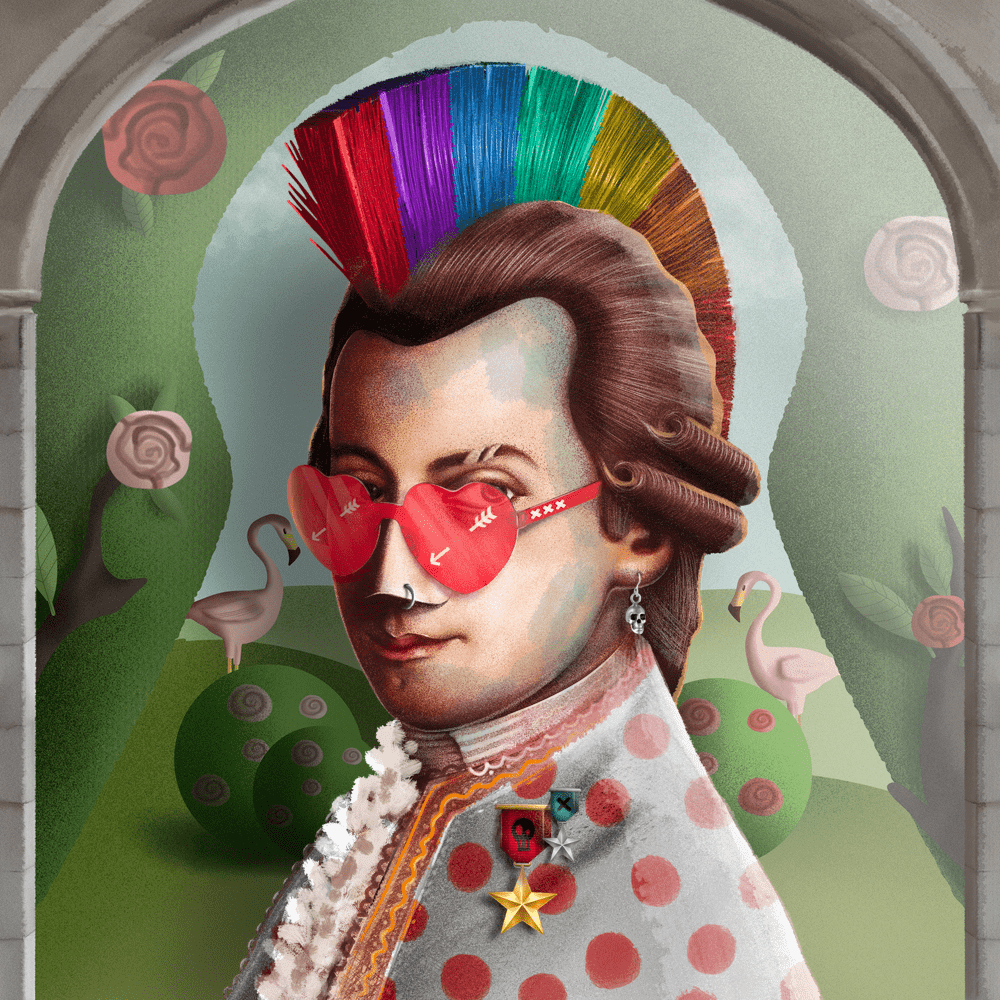 Join our event at the Schönbrunn Palace

Orpheus will be hosting a live event at the Schönbrunn Palace on the 1st of September at 21:30 CET to announce it's whitelisting. The Schönbrunn Palace is known for hosting Mozart in his first ever performance of the magic flute in 1791. There will be a live concert followed by a celebration with food, drinks, and live music.

Orpheus DAO intends to offer innovative solutions aimed at revitalizing the dynamic of the ✹ CLASSICAL MUSIC WORLD & VISUAL ART SCENE and mending the underlying issues of the music industry as a whole like ⟼ predatory practices, unfair earnings, piracy or underexposure.

In this particular context, the world was lacking a decentralized option for transparency,  democratization, protection against piracy or abuse of usage, as well as direct payments from clients and control over royalties bypassing the traditional gatekeepers. The DAO itself will create opportunities for artists and art institutions alike, to share their work, reach a wider audience, receive feedback or praise from the community. The artists and their creative partners will present themselves to a broader stage and a larger audience. With all these in mind we have created unique NFT collections by merging the exclusive art signed by  a multi-awarded digital illustrator with the best of classical music performance of The Vienna Art Network

Orchestra conducted by the world-famous Maestro Sascha Goetzel. Each NFT depicts a classical composer in different variations with a small snippet of their music as an audio clip.As an overarching utility, each NFT will allow its owner to claim a spot on the governance board of our DAO - something that has never been tried before in the industry - allowing them to vote and voice their opinions on the future of the project through the use of a social token. Just as well, each NFT based on its rarity, will offer a discount for analog art format experiences in various venues around the world. Join Now!

Official reveal of the NFTS

Growing the discord and social media’s

Release of the first DAO version

Release of the Exhibition hall

Music on the blockchain

Opening a decentralised marketplace for artists

A percentage of the NFT sales will be donated to international #musicforsocialchange organisations like El Sistema, Superar and Music for Peace. The funds will be used to buy musical instruments for the upcoming generation of musical performers.

A dynamic, charismatic, and compelling musical presence on the podium, Sascha Goetzel has emerged as a multifaceted conductor - a remarkable orchestra builder, creative programmer, entrepreneur, educator and advocate for musicians and artists. In late-2021, he was appointed Music Director of the Orchestre National des Pays de la Loire, a post he takes on for an initial four-year term beginning in September 2022.

A passionate freelance visual artist who finds passion through classical music. Having grown up with a desire to draw from day 1, Agi has spent decades fine tuning his skills.

Experienced and dedicated community manager having worked one various other projects in the past. Enjoys rap and hip hop on his playlists.

A master of graphic design and an incredibly sharp eye for detail. She and Mark have thought out, brought forward, and constructed the artwork following Sascha's idea. She too enjoys classical music, but is a punk at heart.

A night owl who specialises in blockchain and mainstream marketing. Stepping into the lead role of marketer, he has many years experience marketing various brands and projects. Enjoys silence while he works.

A Patient, experienced web developer who leaves no detail to waste. Rarely takes projects as he spends months developing each website. He has previously worked on multiple business and project websites, and Is a fan of opera and classical music.

Agent of good vibes and creative services. In charge of copyrighting and balanced chemistry with graphics and animaors.

Thank you! You have successfully joined our subscriber list.